SAS Takes on the Cold!

North Carolina was a huge success!

After pool play, Ava Kelly and Skylar Kelly, along with Cecelia Agoglia and Sammie Ostrander, moved into the 16U Gold bracket. Kelly/Kelly, in their beach volleyball debut, lost 28-26 in a nail biter of a match to finish 9th. Agoglia/Ostrander won their first round match, losing in round two to a tough team to finish 5th.

Hannah Naja and Emily Kubicsko secured 18U Gold for playoffs. Matched up against the first seed overall, they played a tough match and finished 5th for the day.

Ten year olds Ashley Markle and Ali Lubach battled in 14U pool play, giving their opponents a run for their money with scores like 21-18 throughout the day. They advanced into the 12U Gold division for finals. After the first two sets, the match was tied at 1-1. Markle/Lubach were determined and pulled out all the stops to win it all!

"It was impressive to watch our teams fight against some tough match ups throughout pool play and all make it into Gold. They were able to make quick adjustments as each match progressed that led them to be successful," commented John Bracco, Stars and Stripes Head Coach.

Next up for Stars and Stripes is the Club Med Academy Showcase on December 7-8th in Port St. Lucie, Florida. 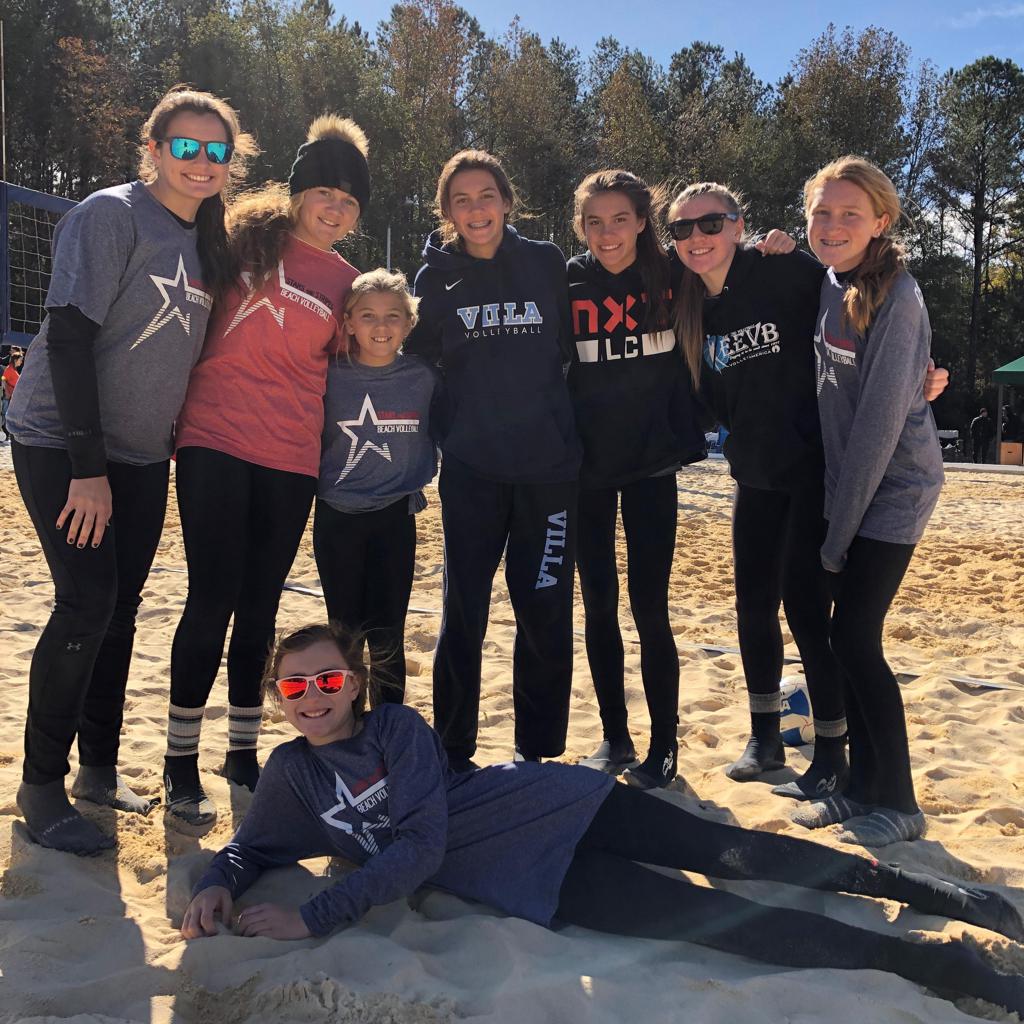 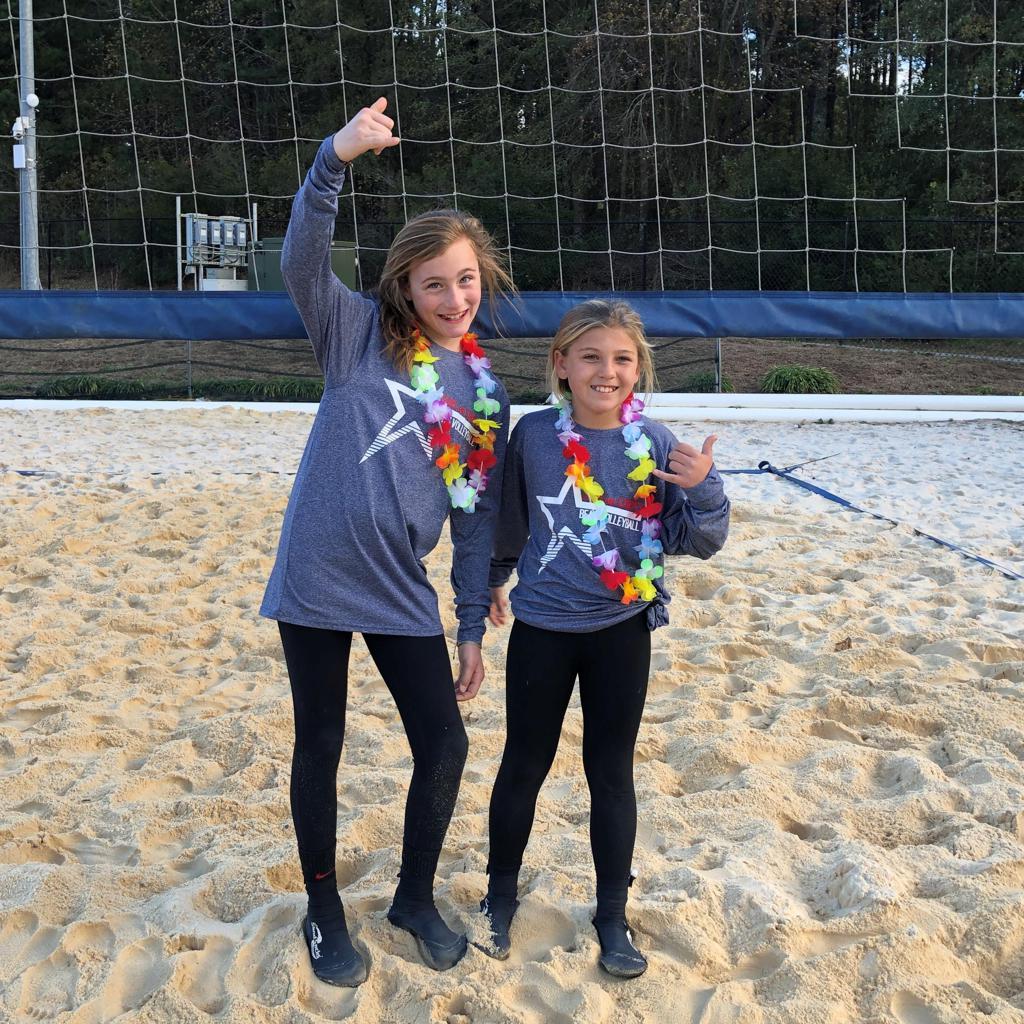 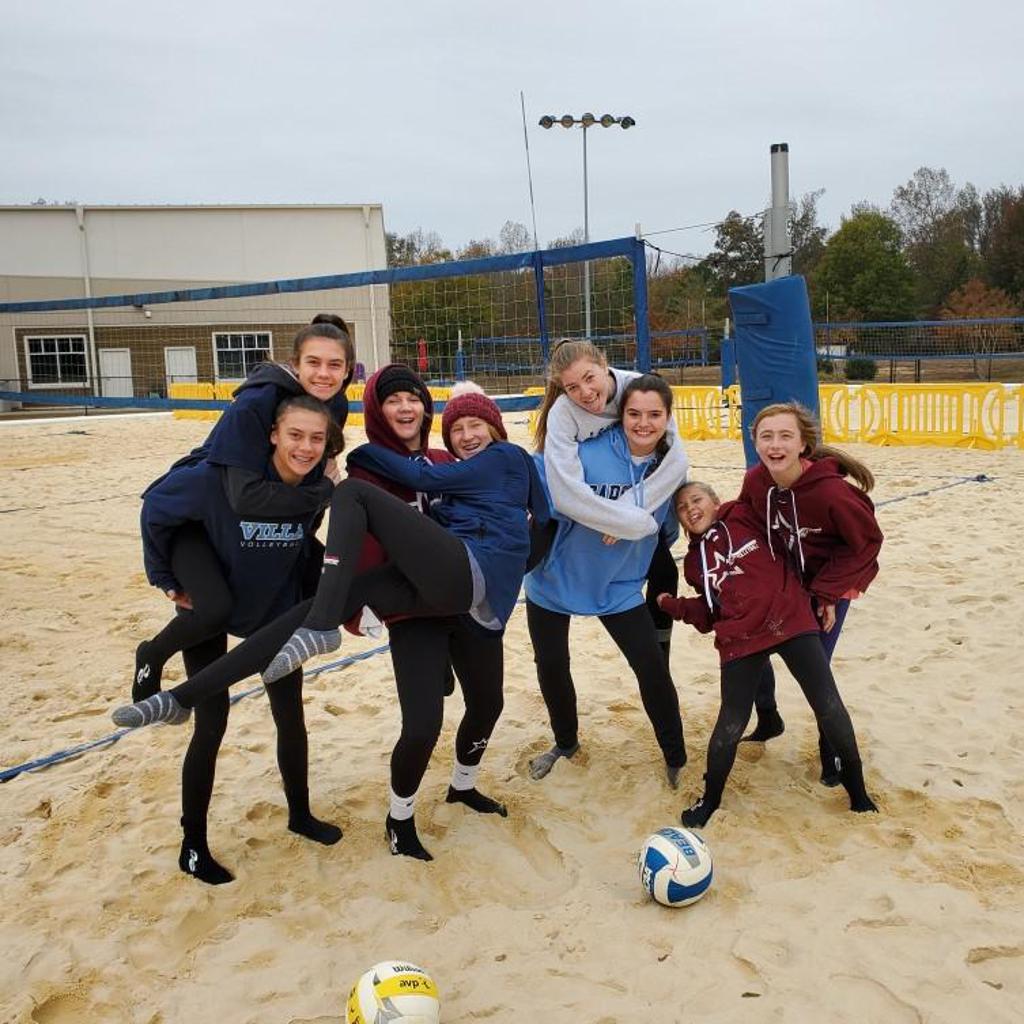 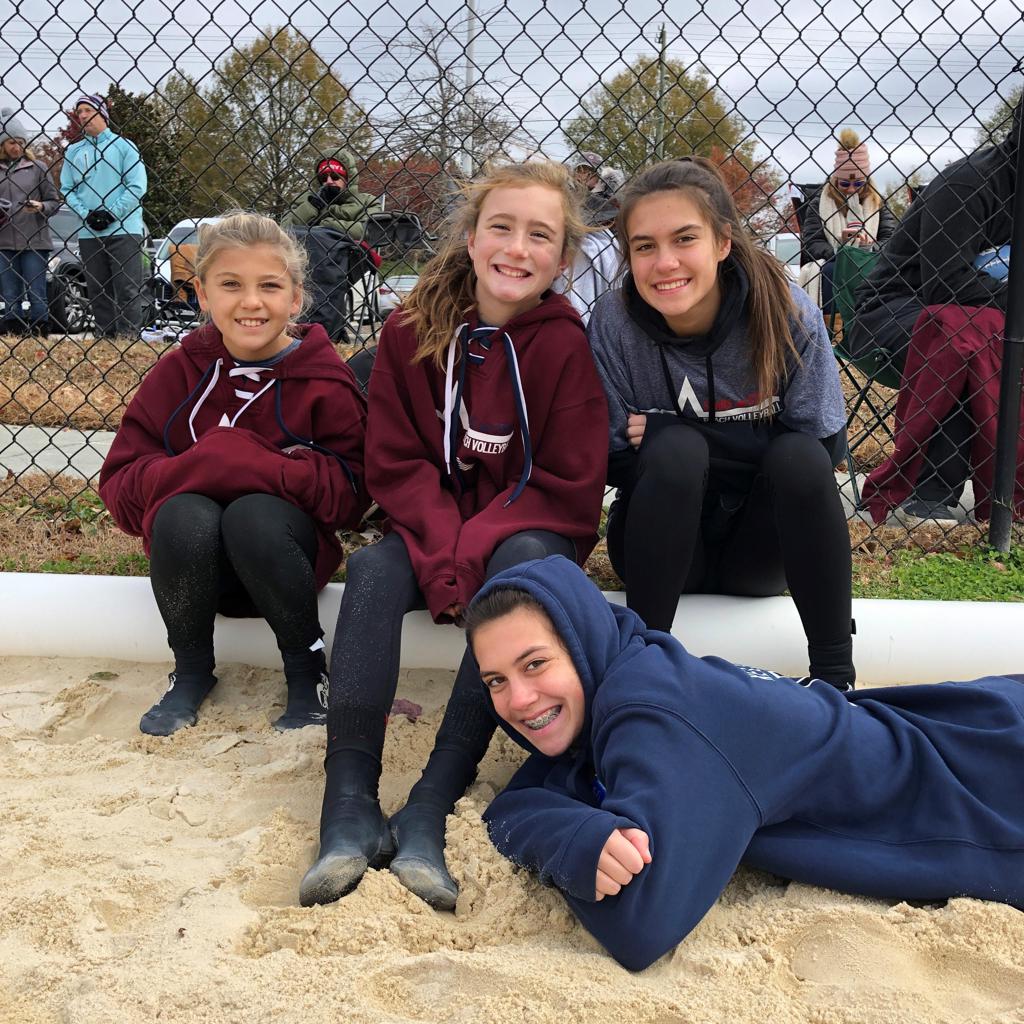 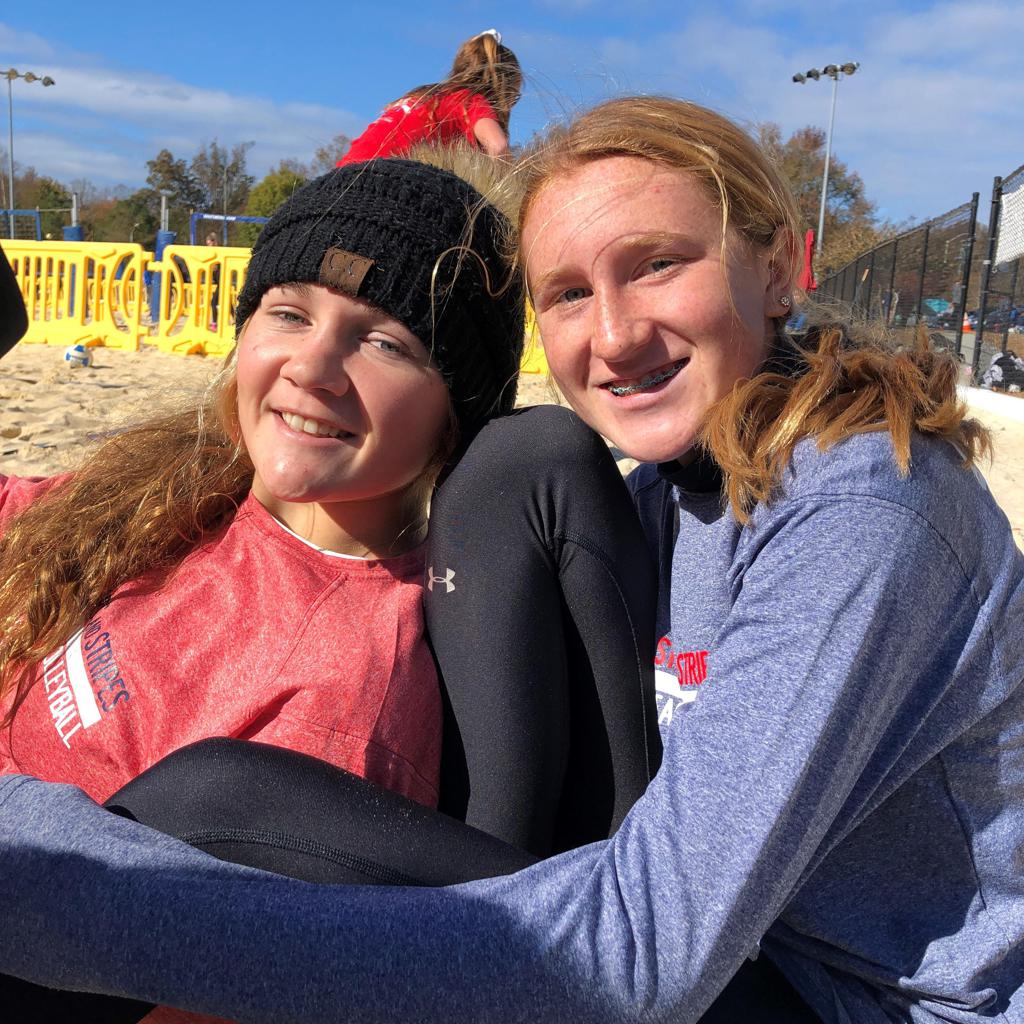 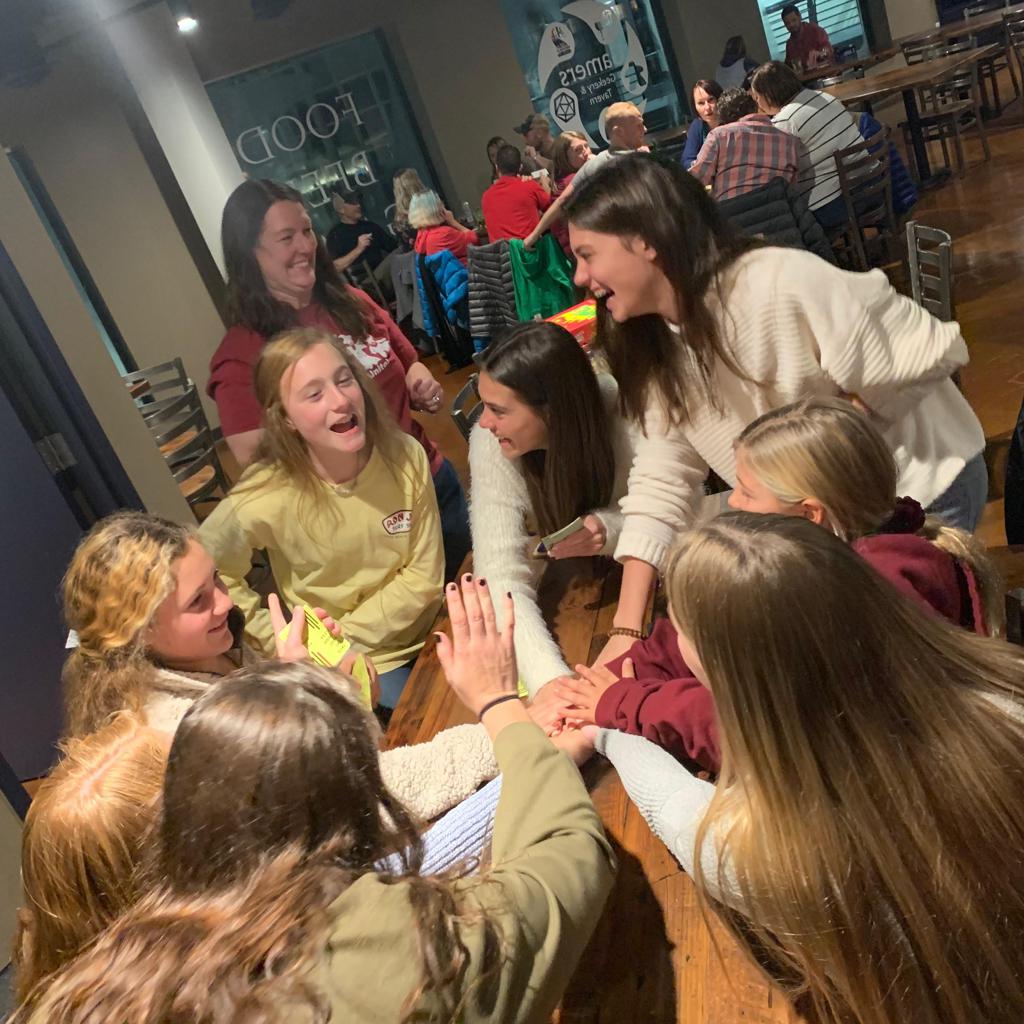 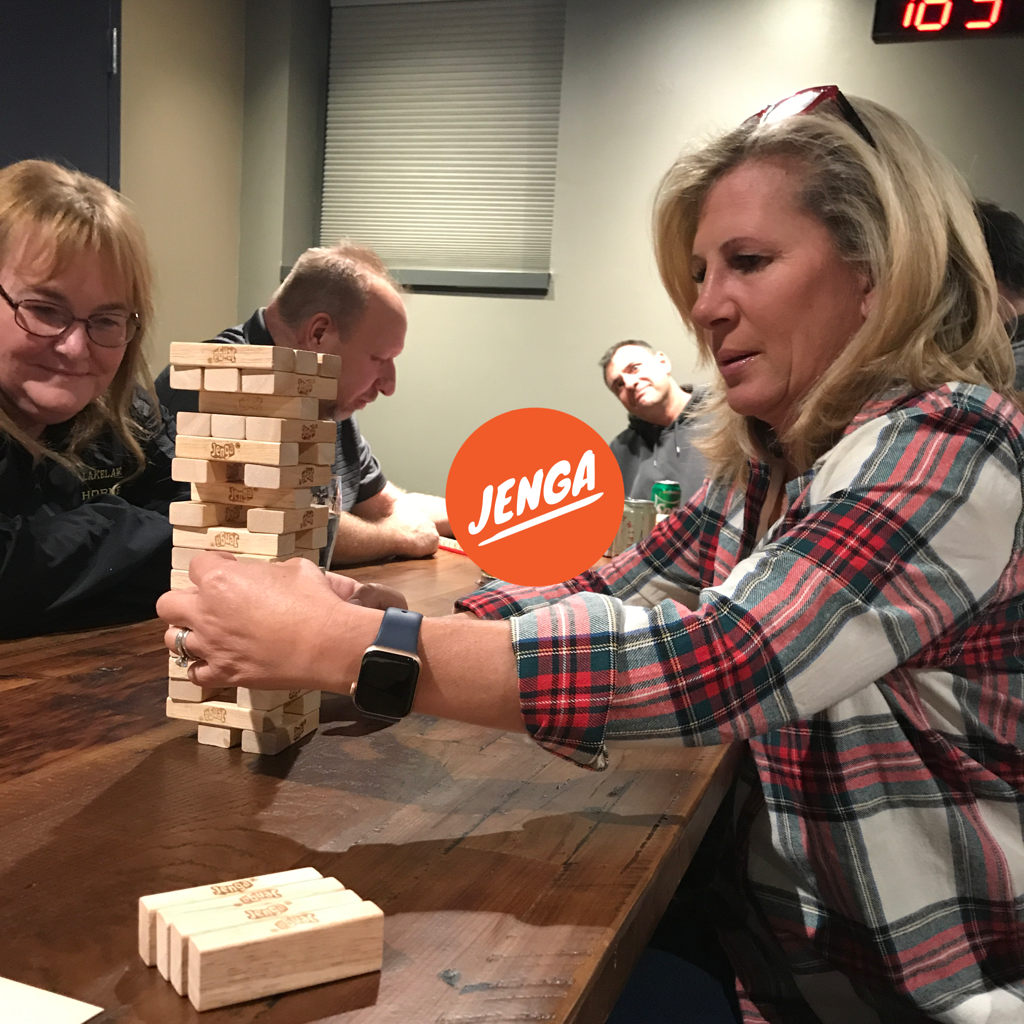 Parents got in on the fun too! 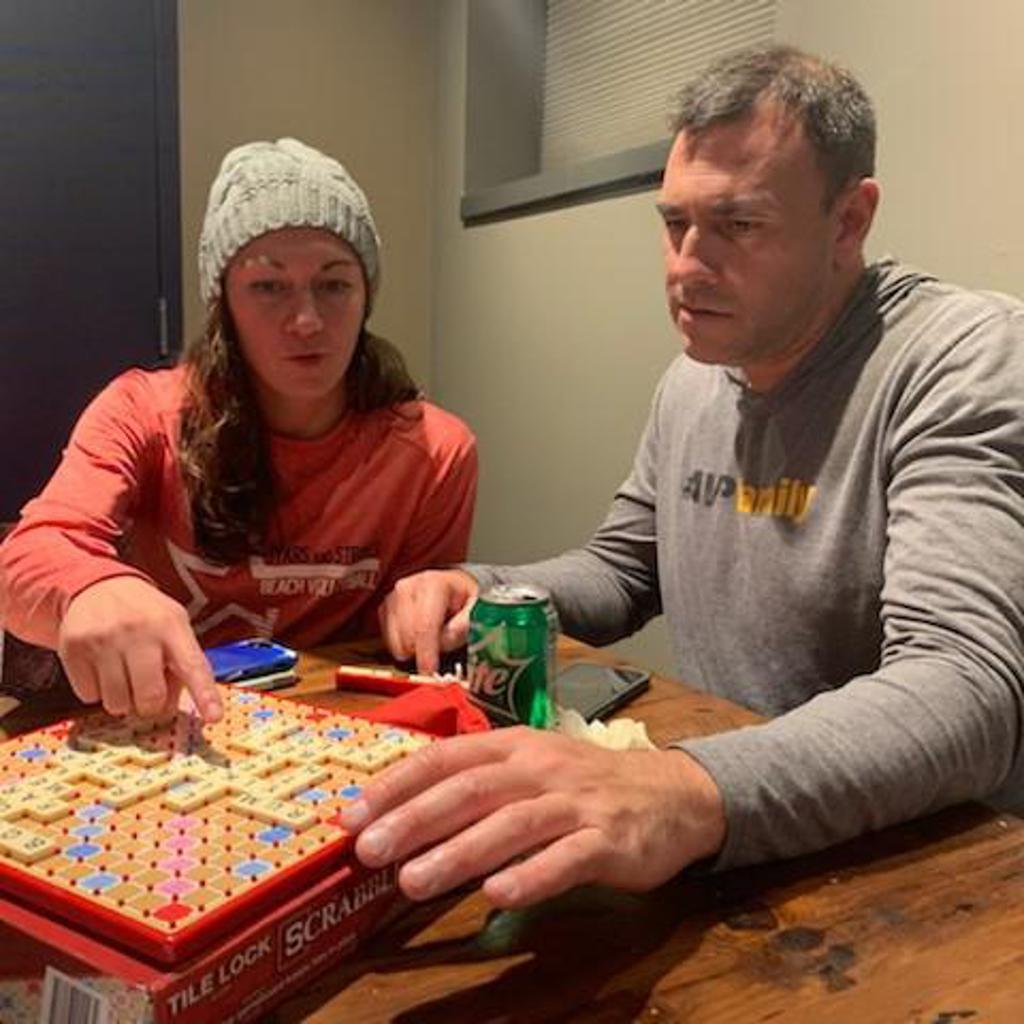 Two heads are better than one in Scrabble!