Aresio Souza will once again serve as the strength and conditioning coach for SAS!

Aresio brings a wealth of knowledge to this position. He is a licensed physical therapist and certified ergonomist. Aresio holds two master's degrees and is currently a Ph.D. candidate in Ergonomics and Biomechanics at New York University. In addition, Aresio has been an open level volleyball player for several years.

Aresio plans and executes workouts for the team with both functional fitness and sport specific programming in mind. His approach focuses on supporting overall athleticism and strengthening volleyball specific movements in order to prevent injuries and increase performance.

The team's HIIT sessions use Kronos Performance & Recovery's state of the art equipment right on the sand inside Highline Arena. Players move through exercises in groups to complete the workout at the end of practice twice per week.

Stars and Stripes is ecstatic to have Aresio back for a second season! 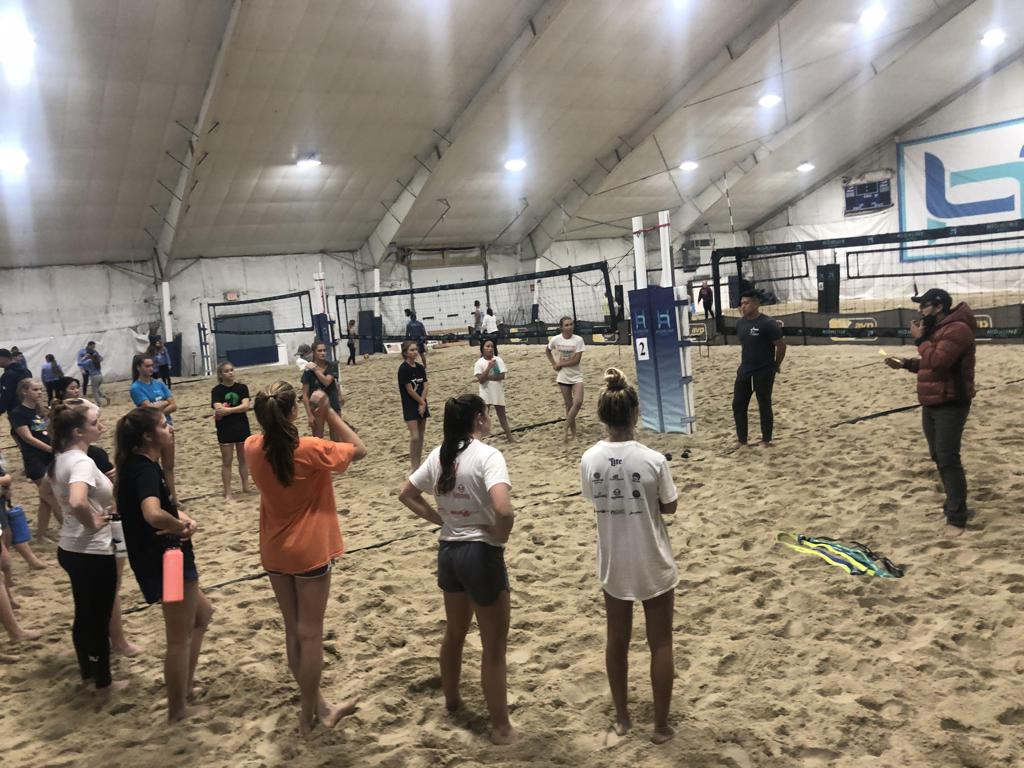 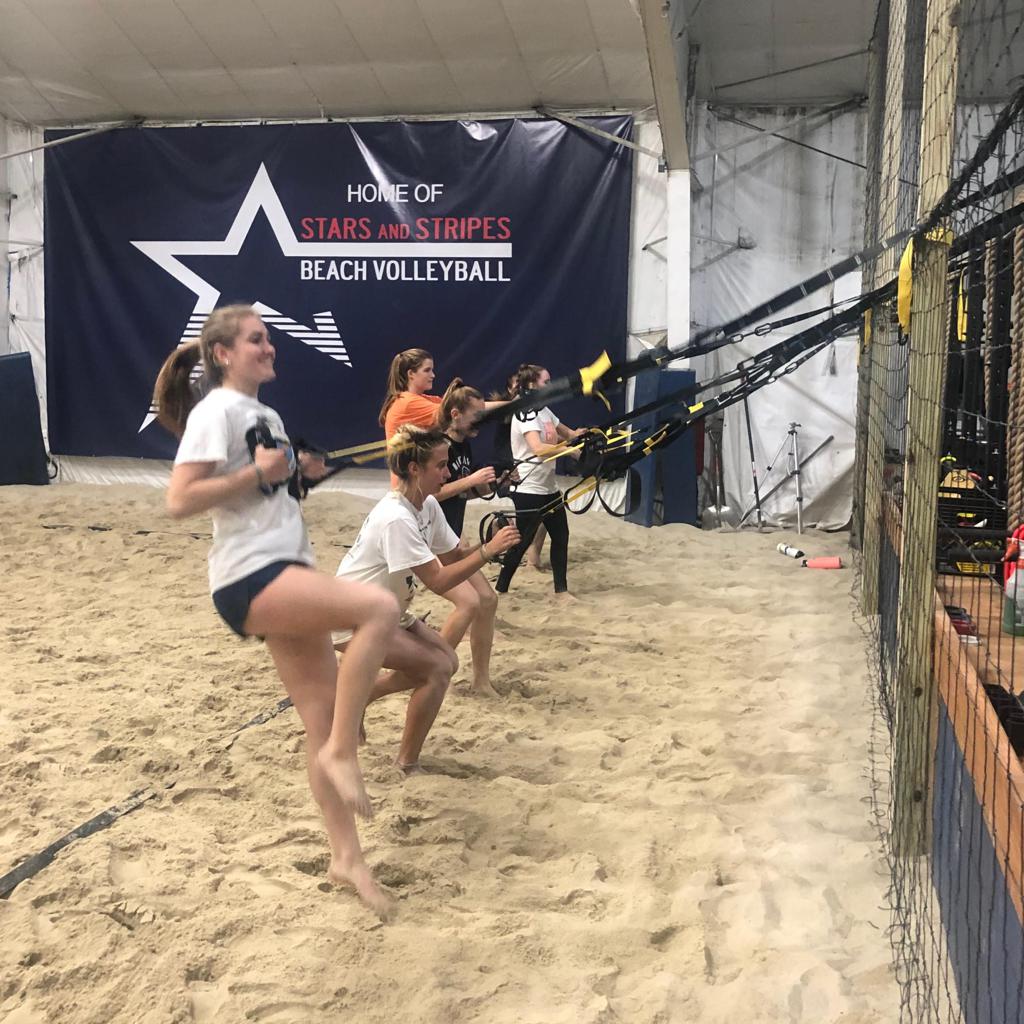 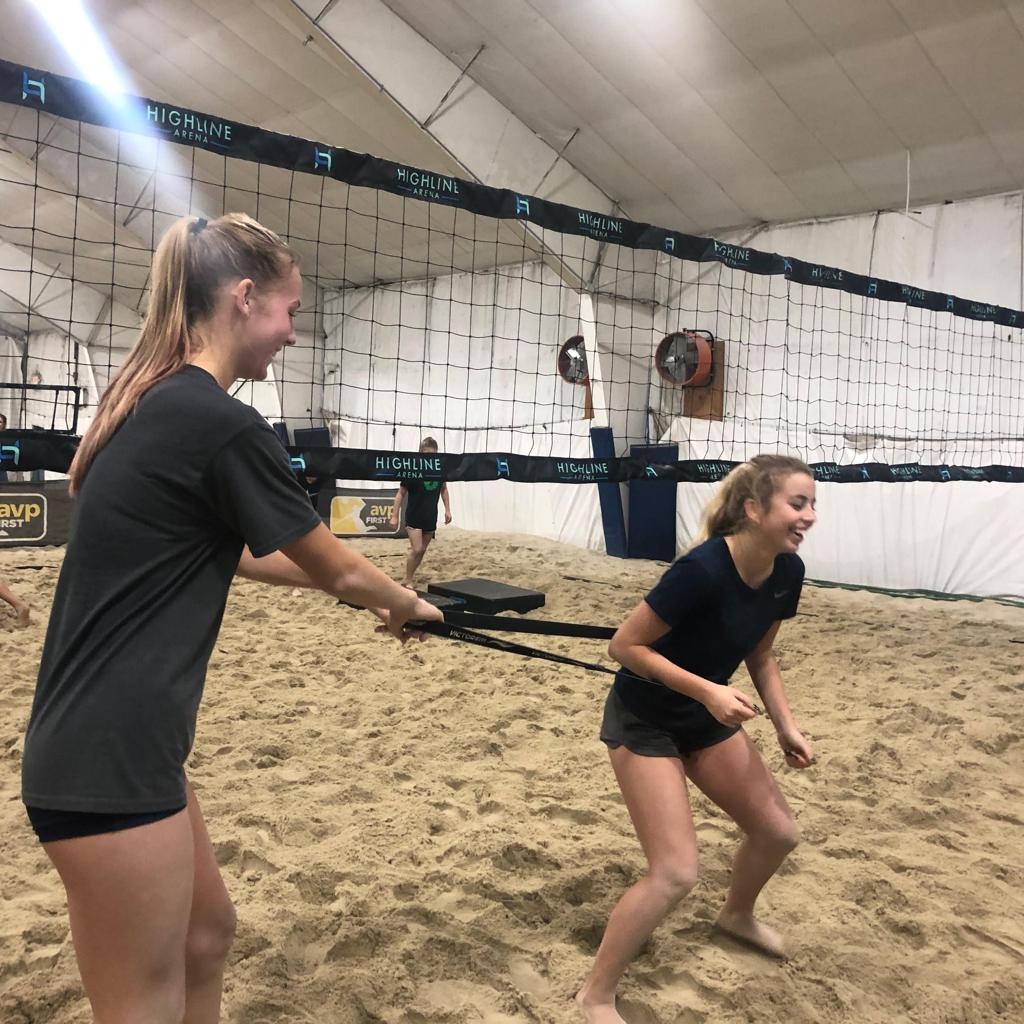 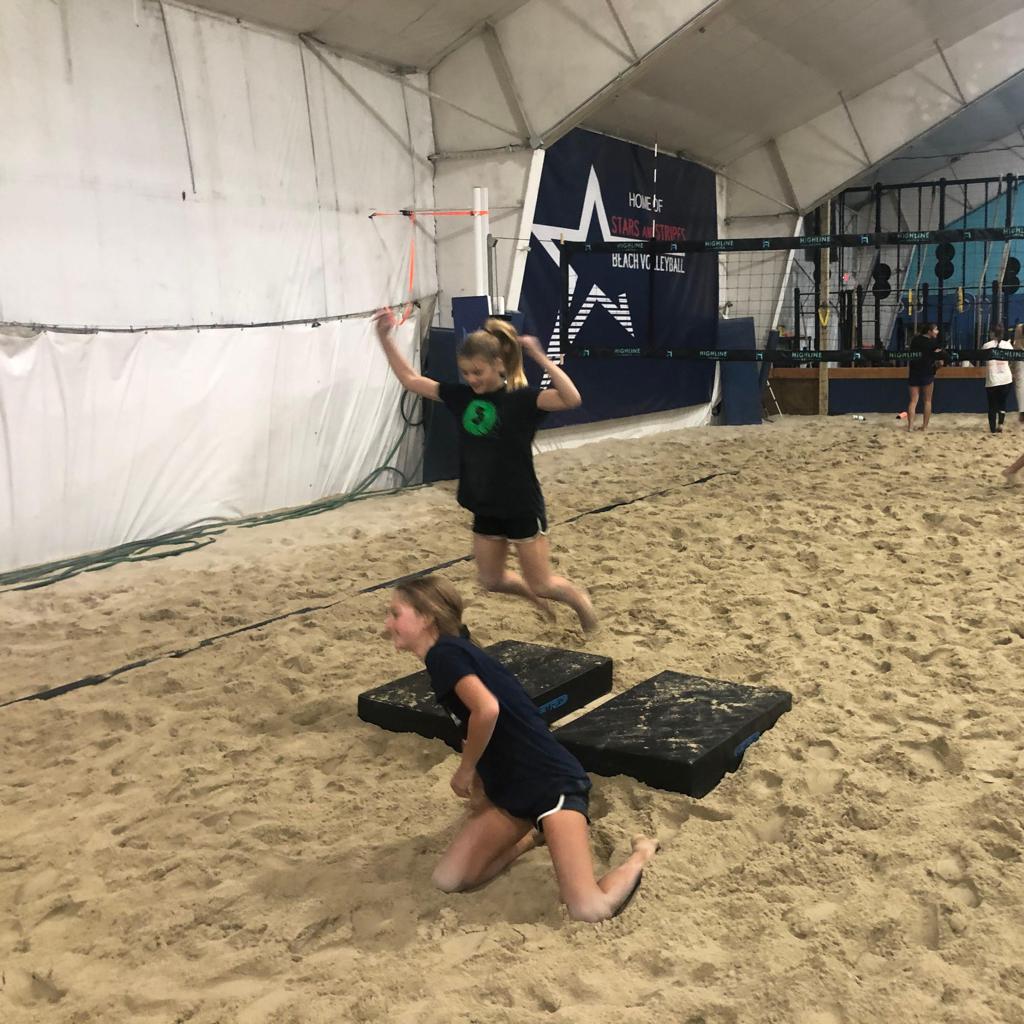 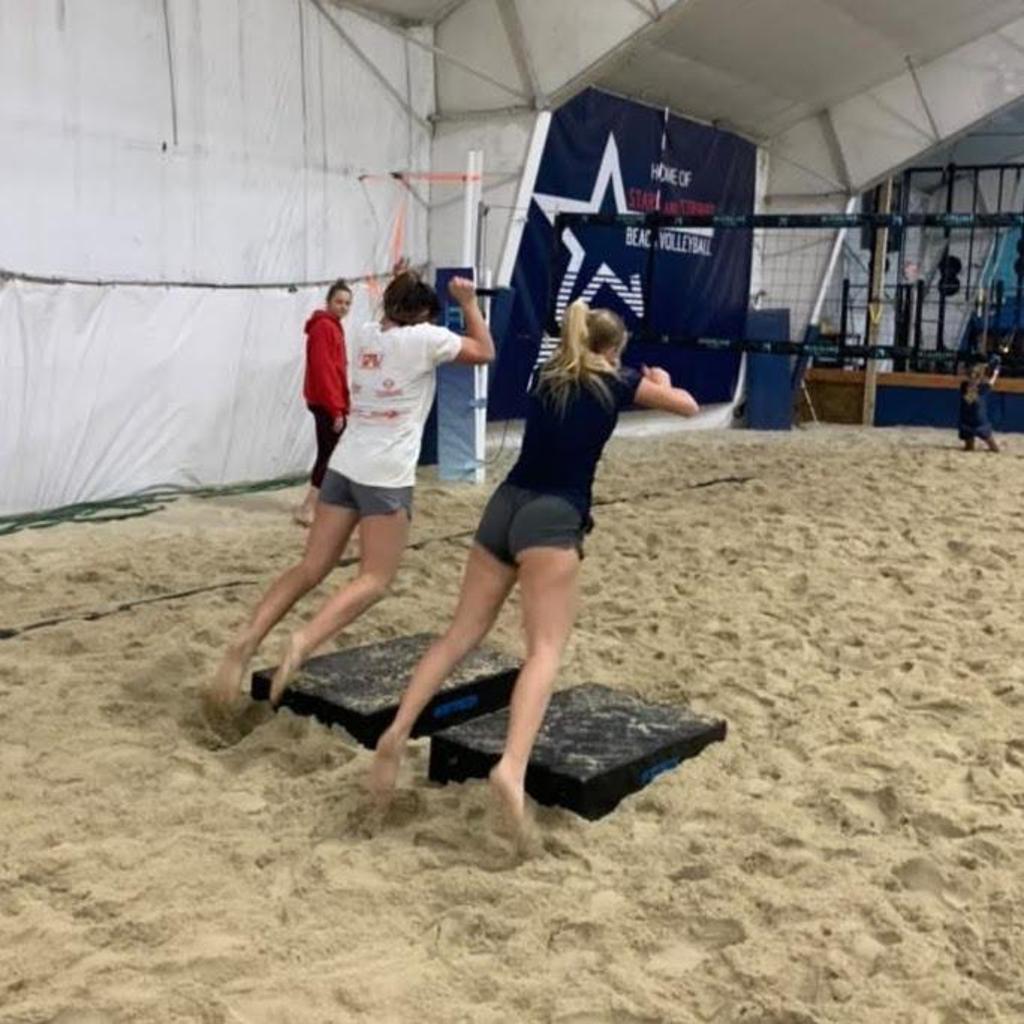 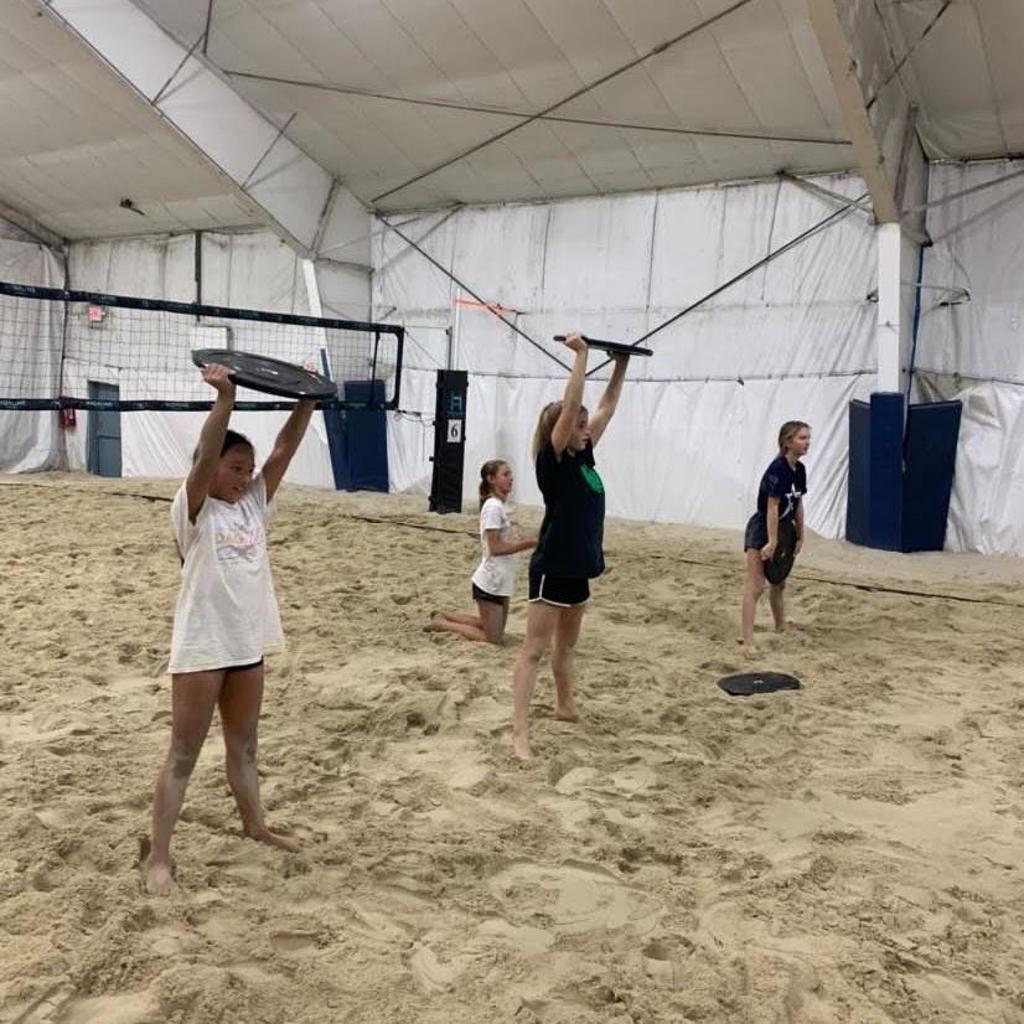 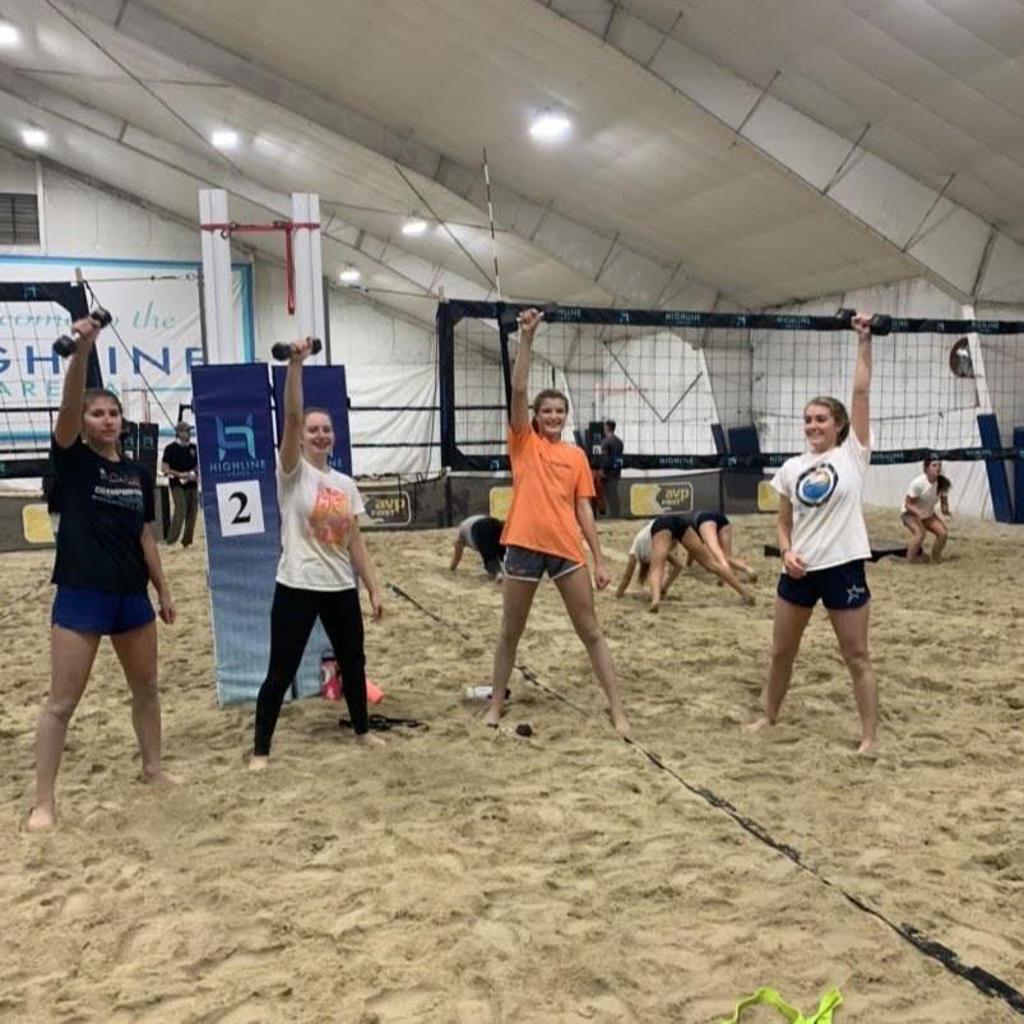